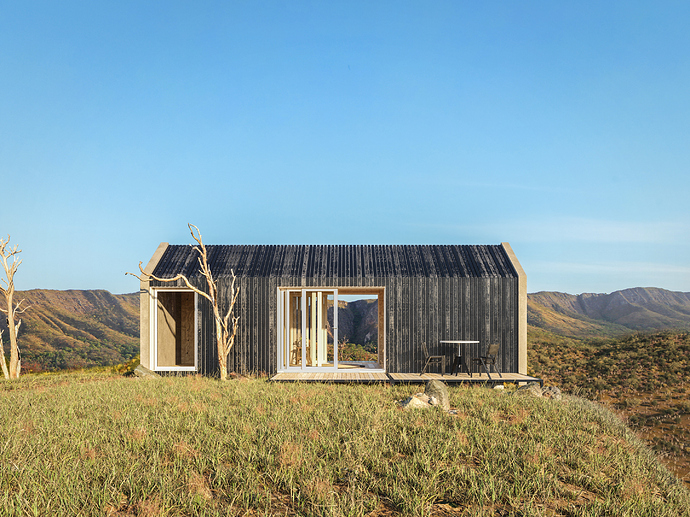 This is my final entry. I worked on this project during my free time, and it was a great learning experience. I had not yet worked with such a complex scene, which was a challenge since I knew I would have to deal with only 16GB of RAM during the whole process. It was the first time I did 360 VR images!

I chose the Chapada dos Veadeiros, in Alto Paraíso de Goiás, Brazil, to locate the cabin. The Chapada dos Veadeiros National Park is located approximately 550km from Goiânia (the city where I live) and has recently undergone a massive fire, which burned about 65,000 hectares of the nearly 250,000 that exist. The Park is of international importance, as it preserves a large part of the Brazilian Cerrado biome. So the choice serves as a kind of homage and great appreciation that I have for that beautiful place.

I hope you enjoy the final result and good luck to all the participants.