Fade into the hope morning by arquivisuals 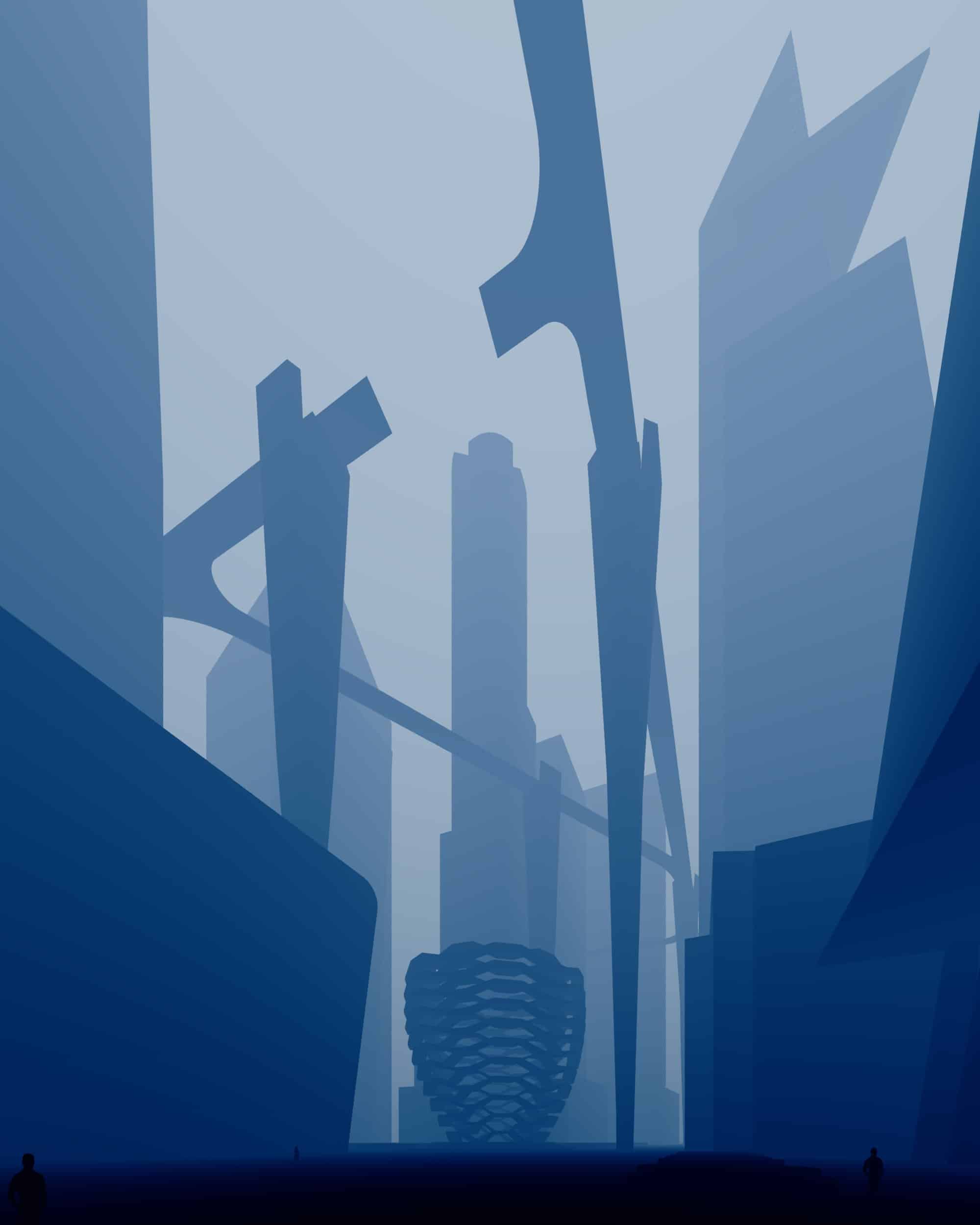 “Millions of New Yorkers are at risk of unhealthy ozone levels, putting them at risk of premature death and other serious health effects such as asthma attacks, treating symptoms of chronic obstructive pulmonary disease and cardiovascular damage”

Results released by the local Health Department indicate that there are significant amounts of airborne pollutants in considerable amounts, especially on highways and in major traffic areas in Manhattan.

In addition current buildings suffer from Sick Building Syndrome
It is known as SBS in a set of symptoms and diseases caused or stimulating by air pollution in closed spaces.

These data make my vision of the future grim, however, today there is the constant development of new technologies that can be the hope of a better tomorrow
but getting there won’t be overnight.

My concept will present a scenario where the outdoor spaces will be little inhabited by people due to the unhealthy environment, on the other hand it will be traveled by drones that will help with the operation of the city
Autonomous robots working on the construction of sistems to improve the surrounding air as well as the infrastructure of more ecological and intelligent transport systems.

Wow @erickoalejandro20s your sketch really sets the appropriate mood for the concept you are talking about!

It seems like the future will always be mysterious, and being a brightful tomorrow or days with hazy sky covering, depending on our point of view, isn’t it! But no matter what the picture is, I guess we all cross the finger for the best to come. And in order to do that, we must remind ourself about today problems. That’s why I see we really need a concept like your to wake people up!

Look forward to seeing more from your concept,
All the best,
Duy Phan

I like the color blocking you’ve done here and I can’t wait to see how you tie it in to your final!

Thanks for comment Duy-phan!
I’m still working on it but precisely the concept will try to pose a situation hard that forces humanity to make a change with the help of technologies for a common good

Thanks 3dNinja, The color that I will use will be to identify a dark stage to create uncertainty
I still have a long way to go but I already have the idea in my head