The story for the images is based on the state where people with financial snags end up taking a mine as a shelter. I wonder if everyone on earth has a place to stay without having to fight the economical battle half of their life maybe could focus more on other issues such as environmental problems, preserving the wildlife which is getting extinct, etc. in a much better way.

How far is actually far? Being far is relative as time is, isn’t it? And being far from home makes the distance definitely a lot far. We feel it, we miss that comfort, where we feel protected with our loved ones with the sense of belonging. With that thought in the first image, I would like to picture a man waiting for his brother to get back home where they live together. For now, it’s their Home

Our educational system tells us that we can all be big-ass winners. It hasn’t told us
about the gutters or the suicides. Or the terror of one person aching in one place alone. Those were the lines of Charles Bukowski. Unfortunately, those lines are still facts of our generation. In this image, I would like to show that a family surviving under the mine and how it’s being converted. A small space which has been converted a Bathroom. I wanted to create a feeling that there are children living there also.

It’s an idea that if a person’s lifespan is a tree, then the branches of the tree would be its stages and events of his life. Like each tree, society finds its ways to live. It’s my imagination, around those vast coal mines which the settlers have moved into have created a society, an underground ecosystem. I wanted to create a glimpse of the vegetable market, which is situated along the tunnels for the underground communities. 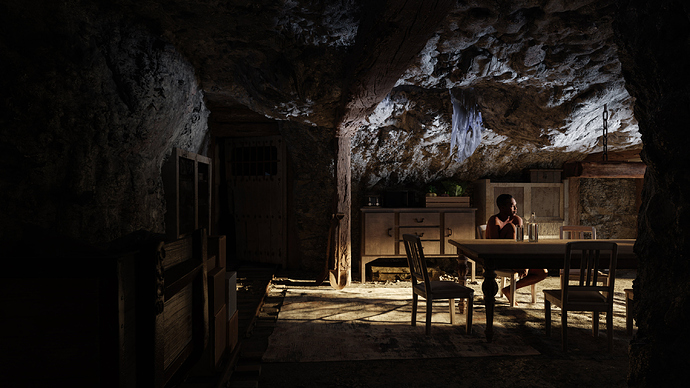 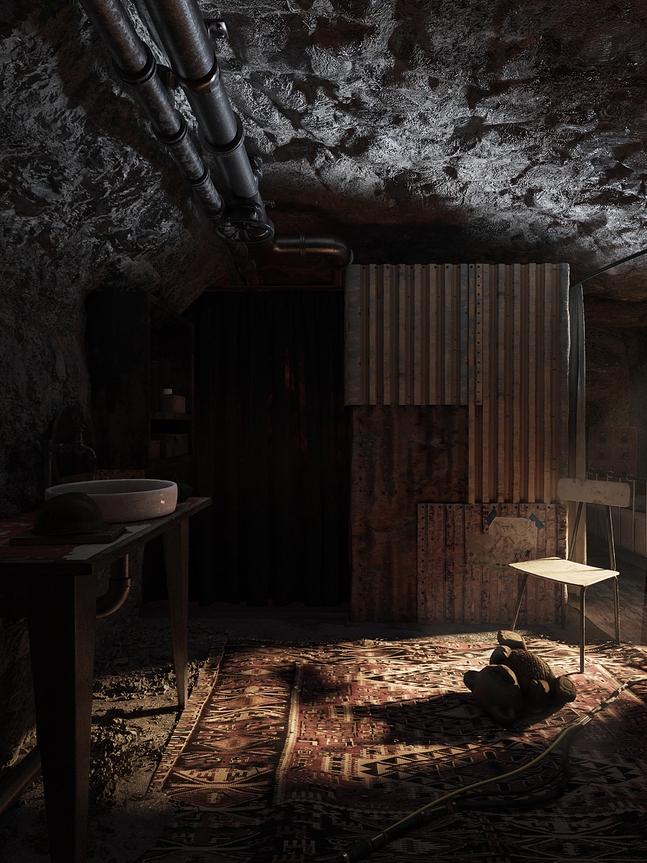 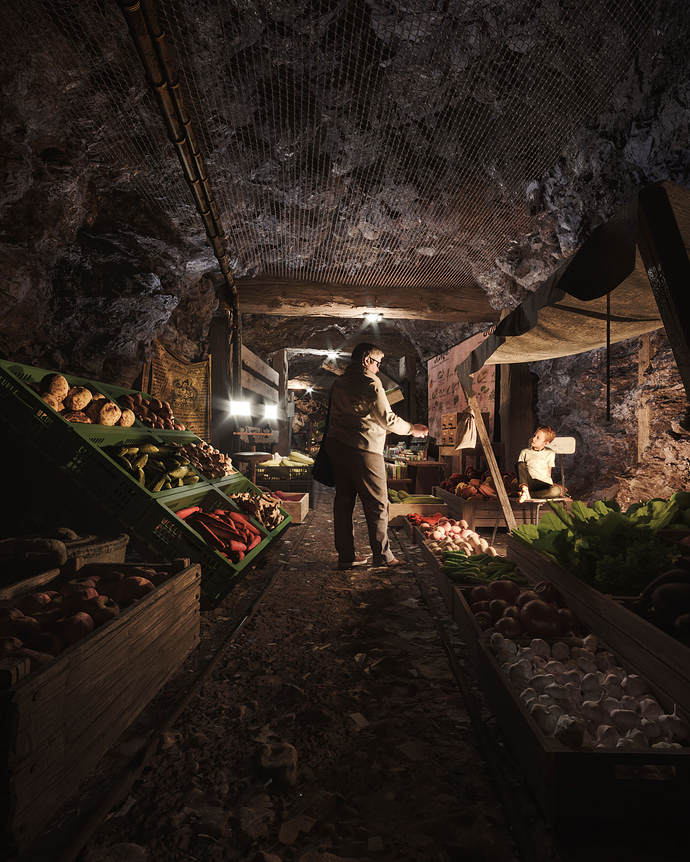