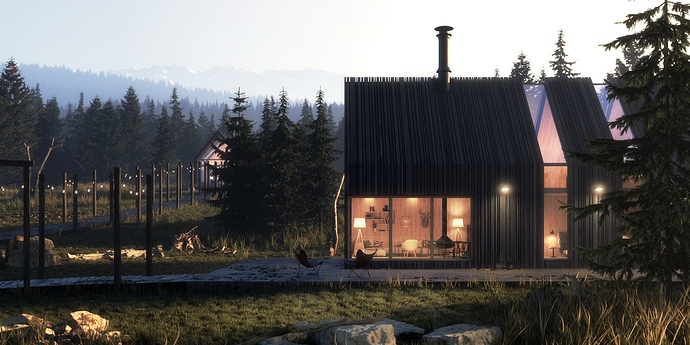 iToo Software now shares 15 tips for creating large-scale environments based on the release images, based on a scene made with love at Polymachine (formerly Studio Niskota).

The scene and renders used in iToo Software’s new tutorial were provided by Zagreb-based Polymachine, who created the project as a test-bed for their no-post pipeline.

All the assets in the scene are modeled and textured with such detail that they could be used for a close-up render despite ending up hundreds or thousands of meters from the camera in the final shot. 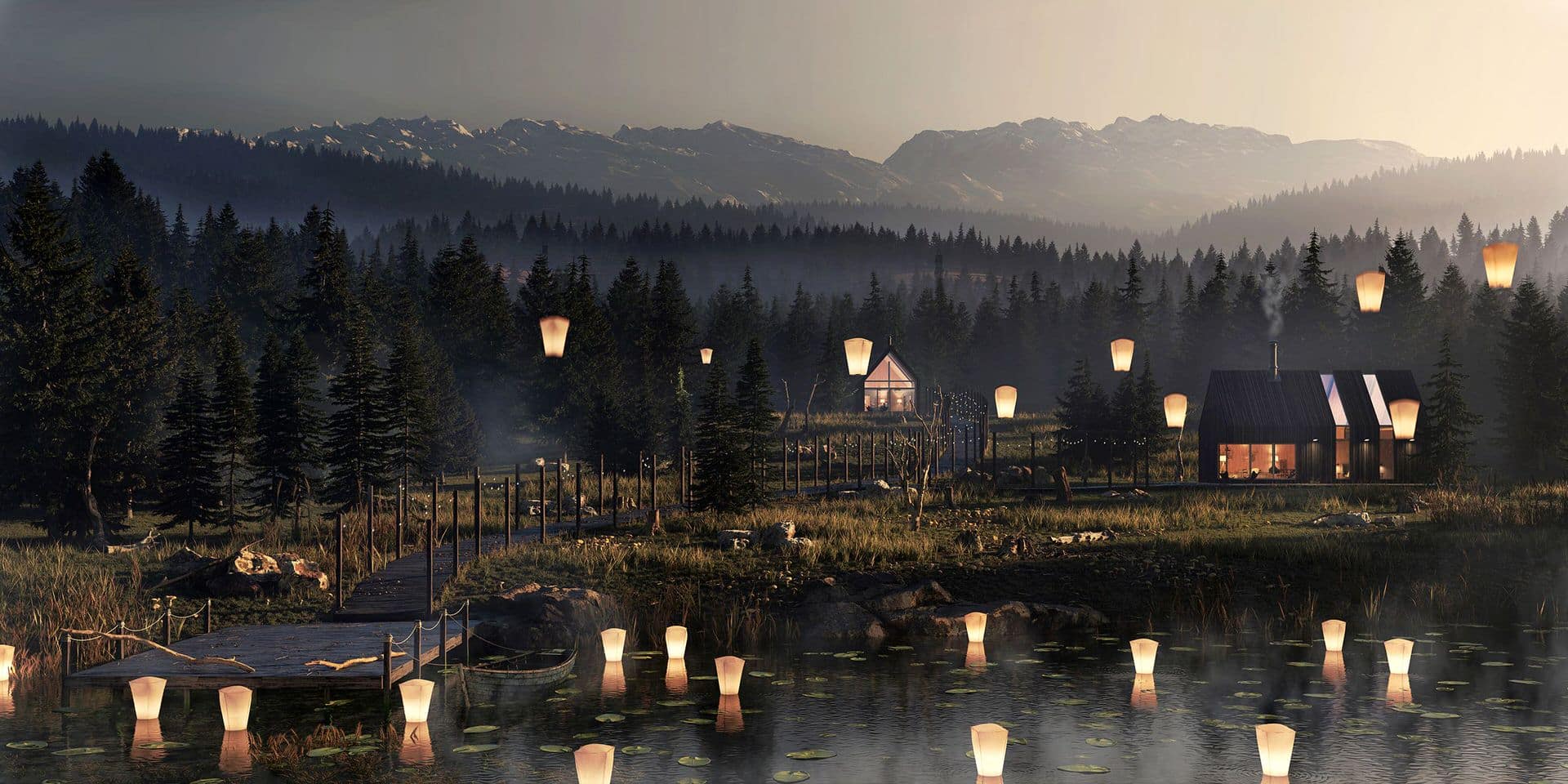 The aim is to produce an image that’s ready-to-go straight from the frame buffer, with little or no post-production.

The new tutorial includes over 40 minutes of new video content.

The Tips Covered in this Tutorial are

Tip 01: Poly-modelling is often the quickest way to block out a terrain.
Tip 02: Use placeholder geometry to decide on compositions.
Tip 03: Divide the terrain into separate meshes for efficiency.
Tip 04; Subtly randomize everything.
Tip 05: Keep as much as possible parametric.
Tip 06: Add variation to procedural objects.
Tip 07: Minimise the number of variations for high poly assets.
Tip 08: Know when to use Proxies, XRefs, or scene geometry.
Tip 09: Work from large to small.
Tip 10: Work from the outside inwards.
Tip 11: Always create patches for large areas of small plants and ground cover.
Tip 12: Cull any items that aren’t visible.
Tip 13: Use multiple layers of plants for convincing ground cover.
TIP 14: Share splines between Forest Pack and RailClone.
Tip 15: Add details using paint tools and tree editor mode.