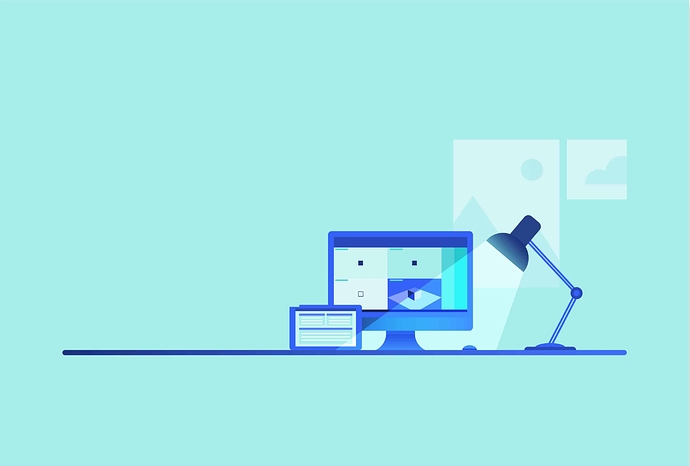 Brick Visual launches its first tool for visual artists, promising enjoyable speed and efficiency as you work. Pulze Scene Manager is a peacekeeper. It makes the workflow of visual artists radically more efficient and enjoyable.

Brick Visual’s Pulze Scene manager beta is ready for download for free from the website, pulze.io. Developed by and with the help of SOM, Woods Bagot, and top-notch ArchViz pros, Brick Visual has just launched its first software - Pulze Scene Manager - as a forerunner of a family of efficient tools for fellow artists.

While creating a 3D scene, it’s quite common to get lost in the vastness of different functions and rendering something with lousy resolution, wrong cams, and forgotten layers, especially when the scene gets larger.
Scene Manager is a great tool to avoid such problems, while it makes the workflow efficient and convenient. 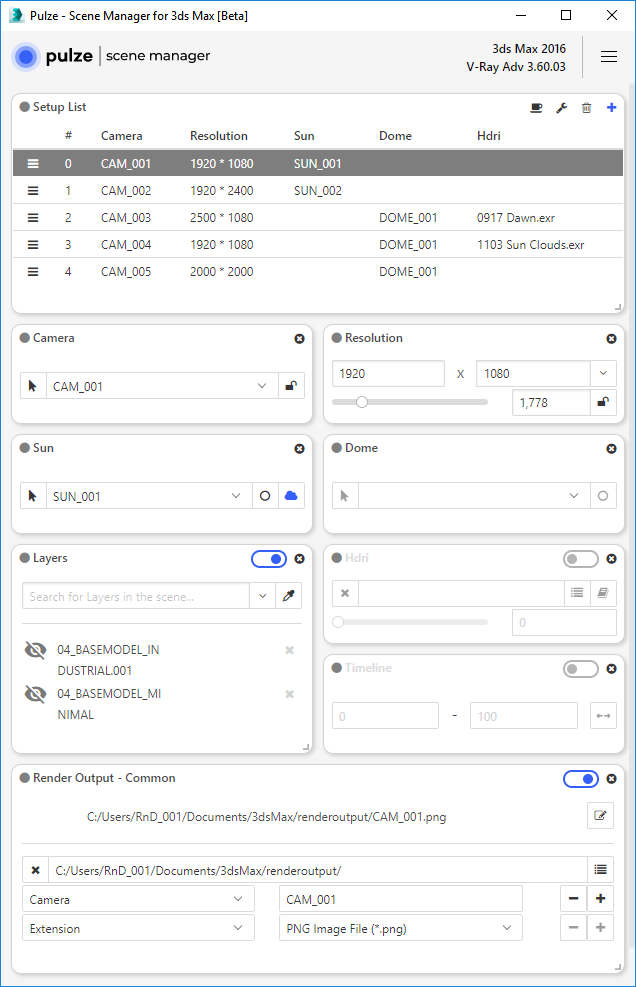 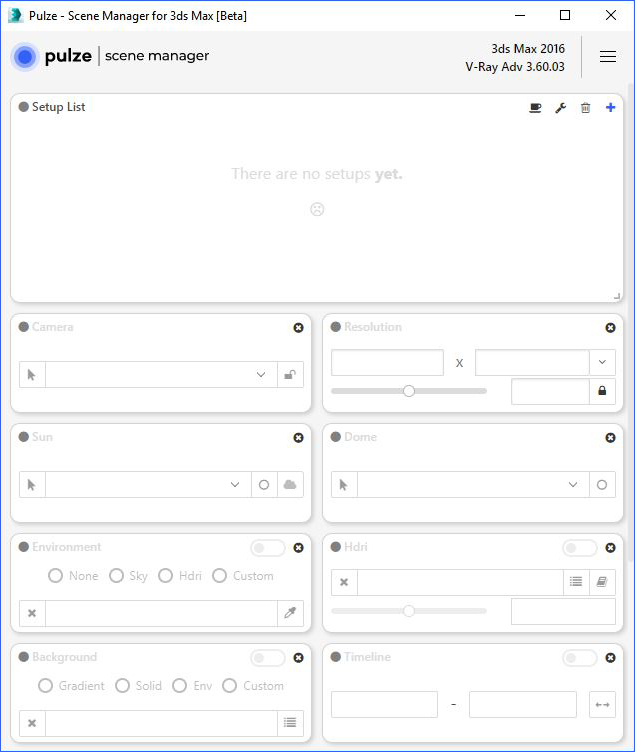 Looking GOOD! Can’t wait to put this into the works